Should you wait to upgrade to Windows 11? 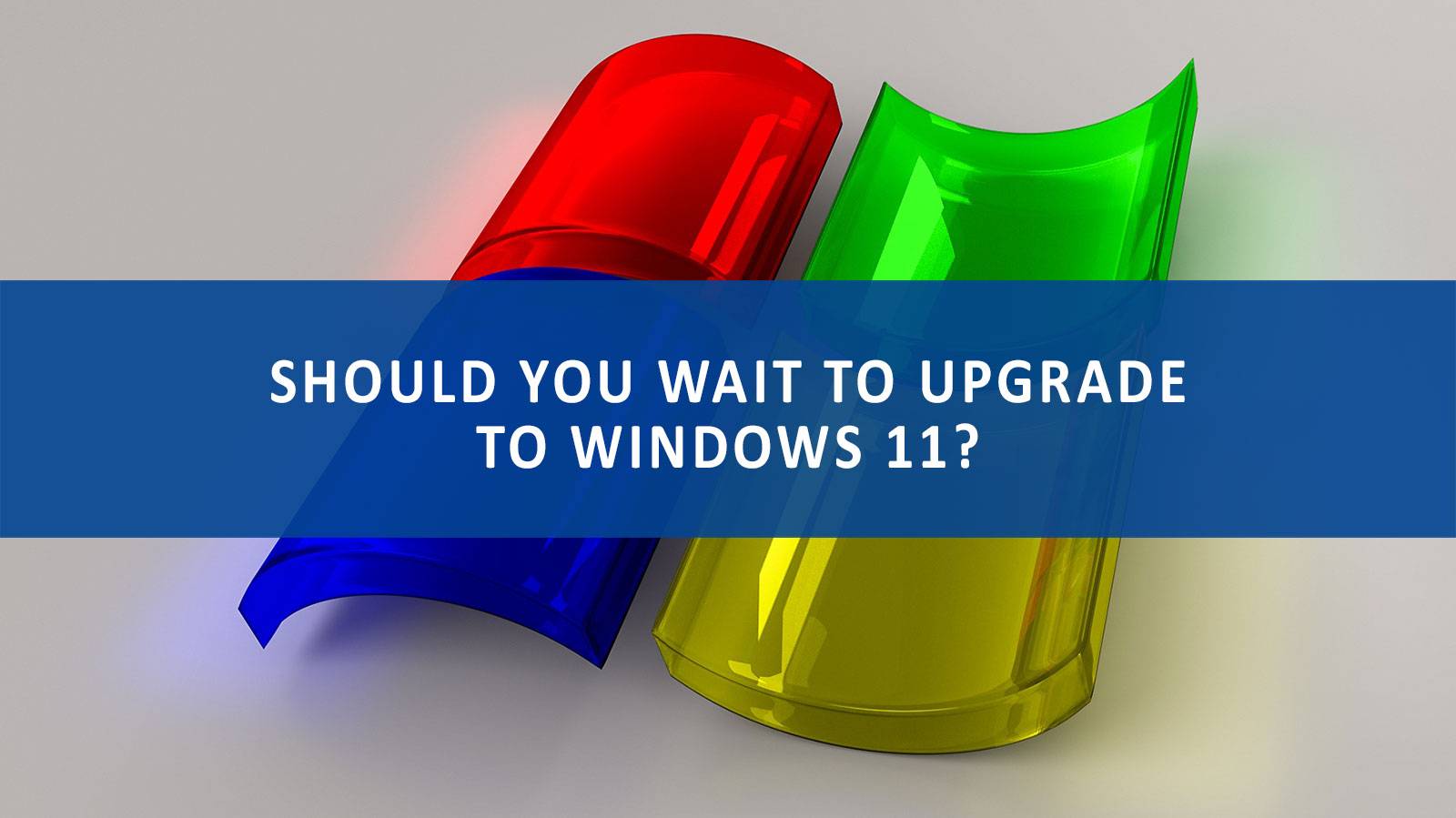 Do I need to wait to upgrade to Windows 11?

There are a lot of people who are eager to update to the latest and greatest platform, but should you wait to upgrade to Windows 11? Most of the time, keeping your device up to date is essential for the best performance, and compatibility. Updates can add bug fixes, security upgrades, and quality of life improvements. But when it comes to upgrading to a completely new Windows operating system, we say HOLD ON, it may be best to wait!

Yes, Windows 11 has an amazingly clean new interface and will be the standard in the future, but it’s not there yet. It has been a long journey from the days of Vista and Windows 7 touting their transparent displays with rounded edges and smooth curves. Windows 10 shook that up in favor of paneled rectangular blocks. The interface keeps evolving, and this iteration feels like another step in the right direction.

But, the developers will have bugs to iron out with any new software that is released. That is why we would recommend to wait to upgrade to Windows 11 until more patches and updates have been released. There are currently several issues within Windows 11 that are tanking overall performance when using AMD processors. These issues only became worse after the first patch update was released. It appears the L3 cache of processors were being affected, causing up to a 15 percent dip in performance when attempting to play videogames. And we, at Alliance, cannot have anything disrupting our videogames.

Consider the history and wait to upgrade to Windows 11

Let’s also not forget, we’ve been here before. If you want a taste of the public outrage that still exists from people allegedly being ‘forced’ to upgrade to Windows 10, Google ‘microsoft windows destroying computers’, and marvel in the onslaught of angry comments that still exist, in addition to the long list of lawsuits Microsoft has had to weasel its way out of. Fun fact, in one lawsuit Microsoft was forced to pay over $10,000 in damages to a woman in California after a failed ‘forced’ update left her computer functioning poorly.

We can only hope that Microsoft has learned something from the last time around. They have stated that they expect the automatic rollout of this upgrade to be slow, allowing all eligible devices access to it by mid-2022 (but, not mandating it). This will give them ample time to deal with the kinks as they find them.

There will always be problematic issues that arise when a new operating system releases. The developers work tirelessly to correct these issues to try to bring you the best quality product possible. However, with the current issue at hand and any future issues that may arise, is it worth the risk of upgrading right away or can you wait to upgrade to Windows 11? 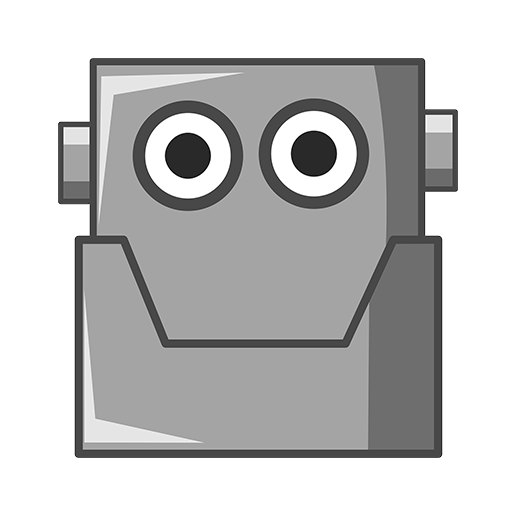 Welcome to Alliance Business Technologies
Welcome to WPBot
×
Share This

We would love to hear from you!

Click "Allow" in the permission dialog. It usually appears under the address bar in the upper left side of the window. We respect your privacy.

Are you sure you want to start a new recording? Your current recording will be deleted.